This year we are celebrating 150 years since the first Estonian Song Festival.

The Song Festival tradition has always been an essential part of the Estonian national identity and as such the two have always reflected each other. Both the joys and sorrows of our nation have been expressed in the repertoires of the festival. At the same time the festival has often served as a reminder during difficult times of a brighter future ahead and has played a crucial part in bringing and holding the nation together.

For those exact reasons we have decided to put together this double album. The carefully selected 26 recordings will take you on a journey through the festival’s 150 year long history. They will help you discover the songs which have an extra special spot in the hearts of Estonians and what songs have played a leading role in our history. “Mu isamaa on minu arm” by Gustav Ernesaks may be the most famous of them but is not the only one.

What makes the album even more exciting is that all the tracks are live recordings from different Song Festivals from 1933 (the oldest surviving sound recording of a Song Festival!) to the 21st century. Therefore, you can observe the progress in both singing and recording techniques in addition to the songs themselves.

The album is accompanied by a booklet with plenty of background information about the history of the song festival. There’s an analysis of socio-cultural effect of song festivals by historian Mart Laar (in both English and Estonian) as well as commentaries about the different aspects of the repertoire. What is more, we have definitely not forgotten about the visuals - the beautifully designed booklet is illustrated with a wide variety of photographs, artworks and souvenirs of the song festivals. 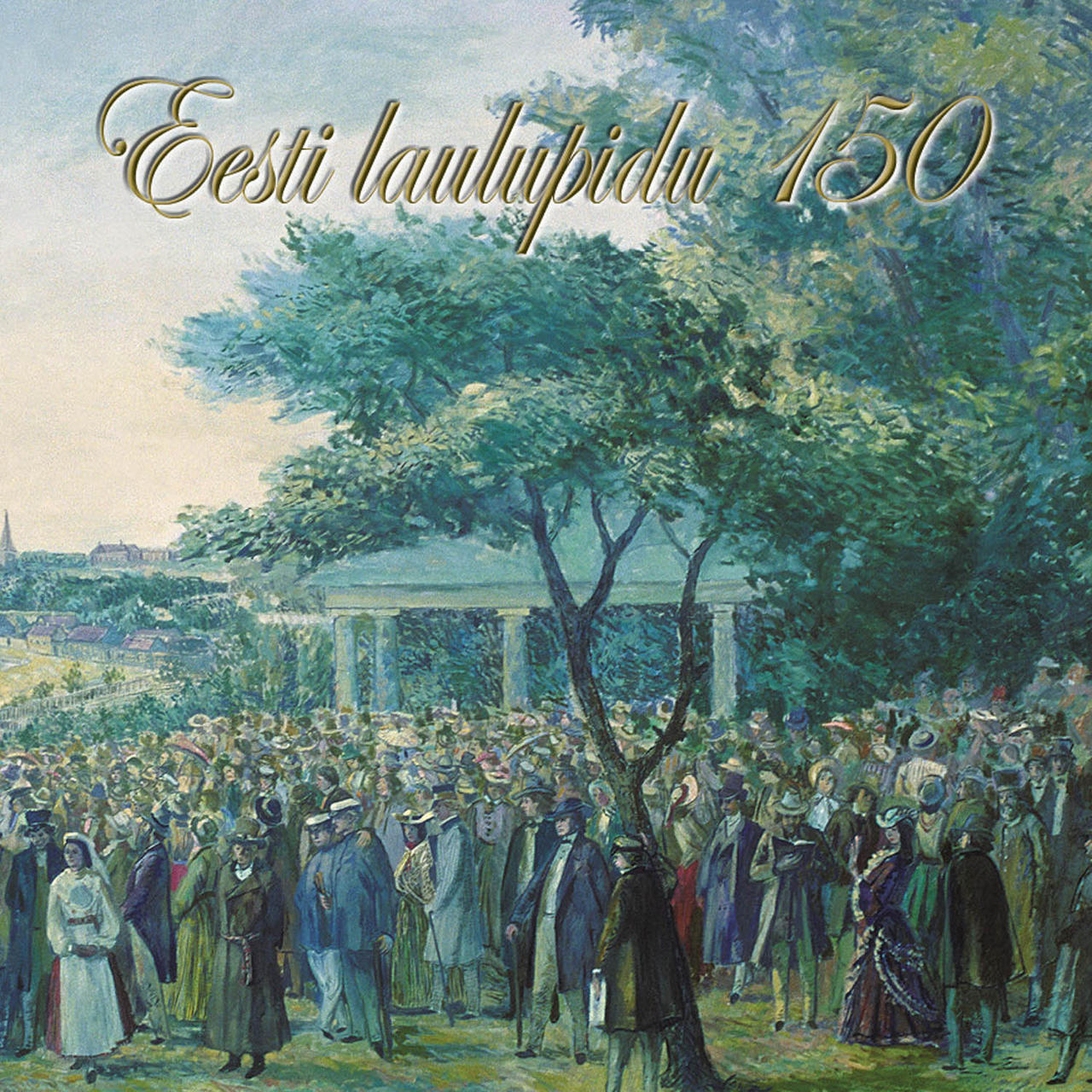