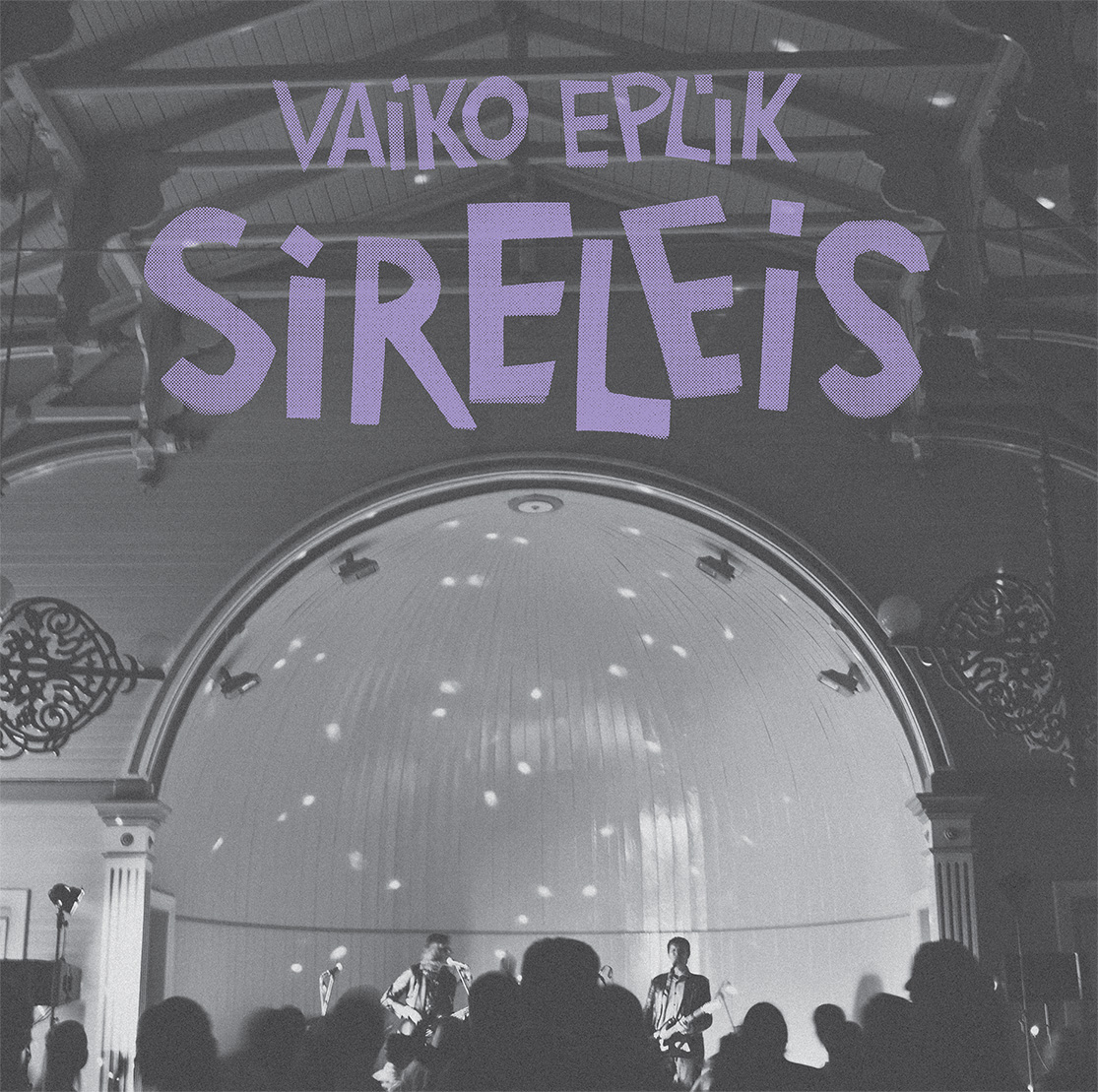 In a way the album “Sireleis” is a conclusion to a trilogy in Vaiko Eplik’s career. It is a follow-up to “Nõgestele” and “Nelkidele” which were both released in 2014.

Most of the tracks are written around the same time as two previous albums and recorded from April 2013 to January 2019. So, on the one hand, “Sireleis” carries similar thoughts, emotions and sound as the first two albums. On the other hand, it is a fresh and independent album that is definitely not repeating anything on “Nõgesed” and “Nelgid”.