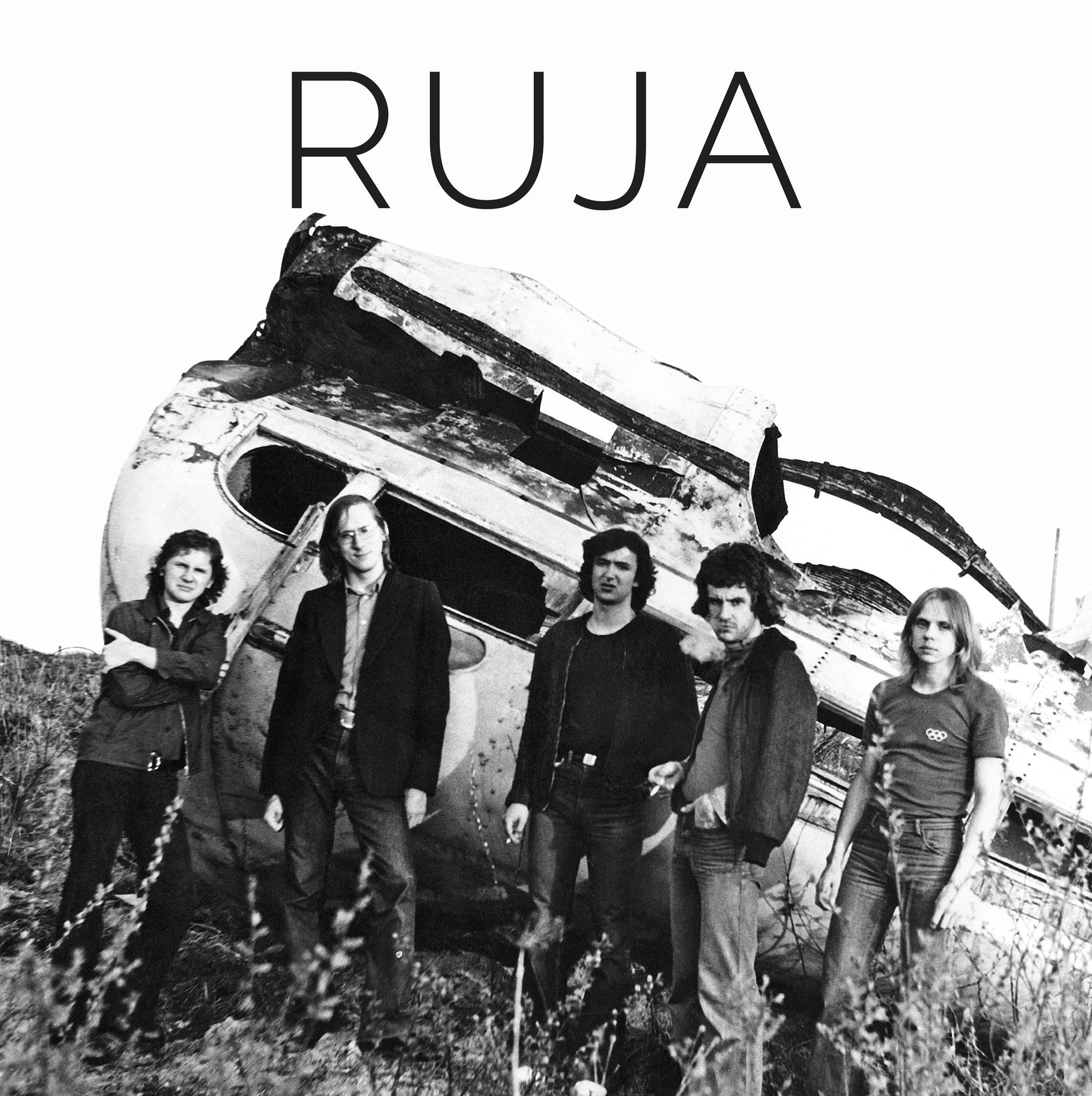 In the spring of 1978, Uno Naissoo presented several rock tracks by Margus Kappel and Jaanus Nõgisto at an Estonian Composers’ Union meeting. As a result of the meeting, the union requested the production of a Ruja album from the Soviet record company Melodija. It was to be the first album by a rock band released in the Soviet Union.

Unfortunately, in the winter of 1979 it was announced by the Melodija Moscow headquarters that instead of a full length album, only an EP would be released. Thus, on April 20th, four recordings (“Põhi, lõuna, ida, lääs...”, “Keldrikakand”, “Laul teost” and “Üle müüri”) were given to the record company, and in early 1980, the first Ruja album was finally put on sale. It reportedly sold out in only a few days. It is also worth noting that back then, the production of albums by Estonian artists could reach hundreds of times higher than these days - there had to be enough albums to be sold in the rest of the Soviet Union as well. Now, nearly 40 years after its original release, we have restored the album to its original intended length.

The second disc focuses on introducing Ruja's concert recordings and parallel worlds. The concert recordings are from two of Ruja's most important performances of this period – in the Tallinn Polytechnic Institute in the December of 1976 and 1978. Toward the end of the 1970s, Ruja also wrote and recorded a considerable amount of music for film, theatre and television (such as Peeter Simm's “Stereo”, “Ideaalmaastik”, “Arabella, mereröövli tütar”, NUKU Theatre's “Gulliver ja Gulliver” and the Youth Theatre's “Johnny”). This collection gives a brief overview of these side projects as well.