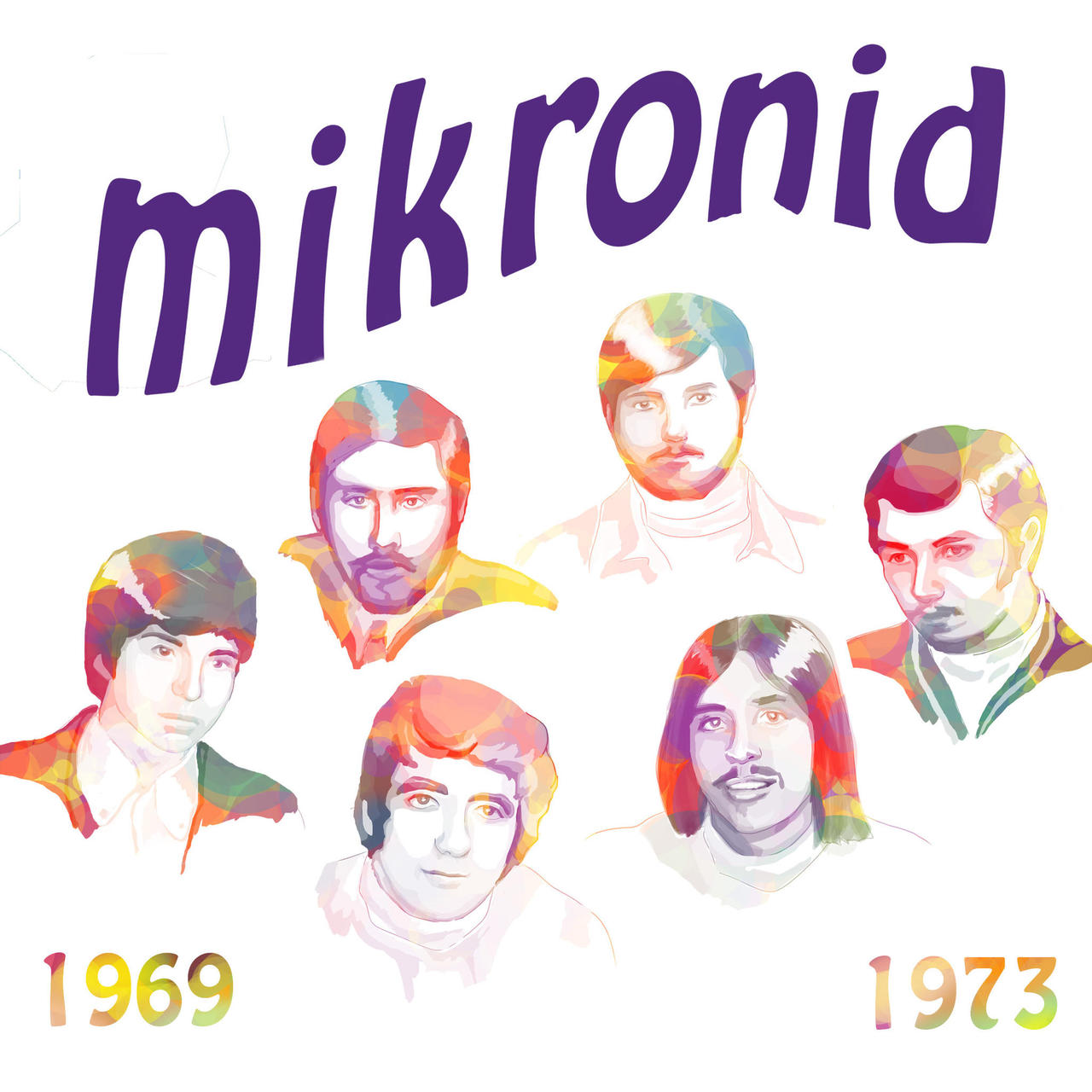 In 1965 boys from Tallinn School No 42 followed the example of many British beat bands and formed one on their own - it became known as Mikronid. They began their musical career by covering tracks from The Beatles, The Rolling Stones etc but soon started experimenting with their original ideas. The hoarse voice of Heiki Johannson and drummer Gunnar Graps’s distinctive musical style made them stand out from many similar acts.

Mikronid made it to the studio and recorded in 1969 and 1973. Now some of those tracks are digitally remastered and pressed onto two 7-inch vinyls.

The limited release of this exclusive double single is in commemoration of Gunnar Graps (1951-2004).