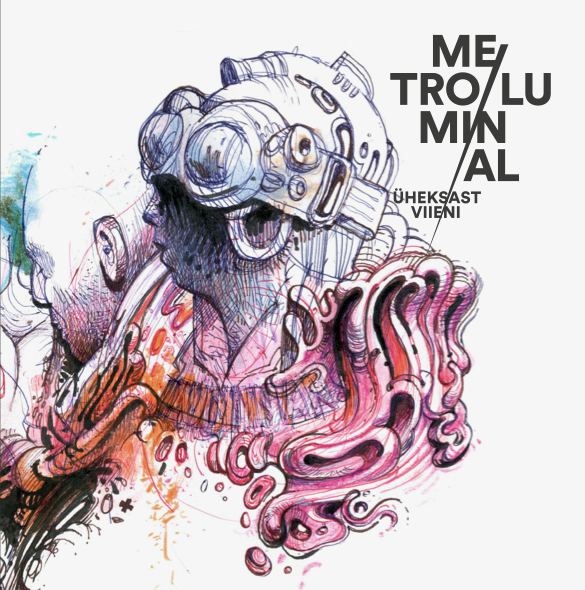 After a fairly long creative hiatus and with a new line-up, Metro Luminal (as one of the best and most unique rock bands in Estonia) have returned to the studio. The first major milestone of their return is the brand-new album “Üheksast viieni” (From Nine to Five), which also acts as a celebration of the band's 30th anniversary.

Although the music is new, the sound is instantly recognizable – serious, inventive and remarkably original.