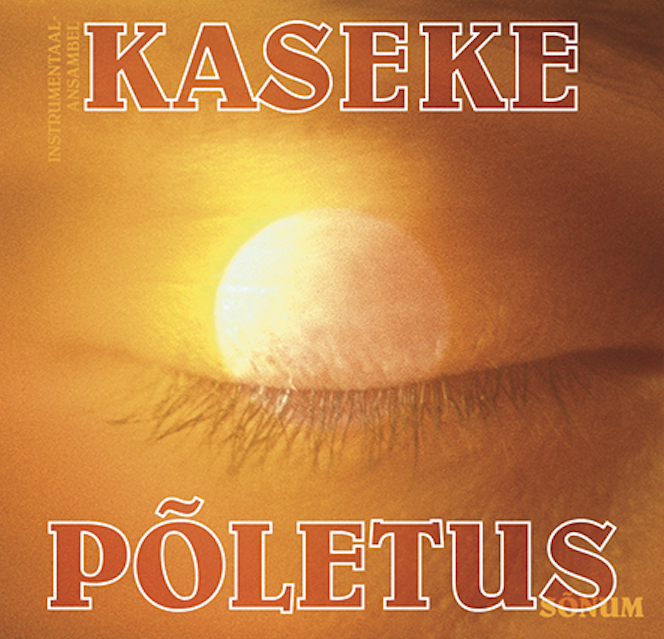 The Estonian jazz-rock group Kaseke (1980–1984) started out performing covers of Jeff Beck, Robert. Fripp, and Russell Ferrante, but soon began writing and performing original music. Original pieces were composed by the band members (Ain Varts, Riho Sibul, Mart Metsala, Tõnu Naissoo)  as well as by some noted guest composers, such as Olav Ehala, Margus Kappel and Erkki-Sven Tüür.
Already in 1981, the group received the Grand Prix at the Tartu Music Days, one of the most renowned music festivals of the USSR at the time. In 1984, they were awarded the people's choice of Best Band of Estonia at the same festival.