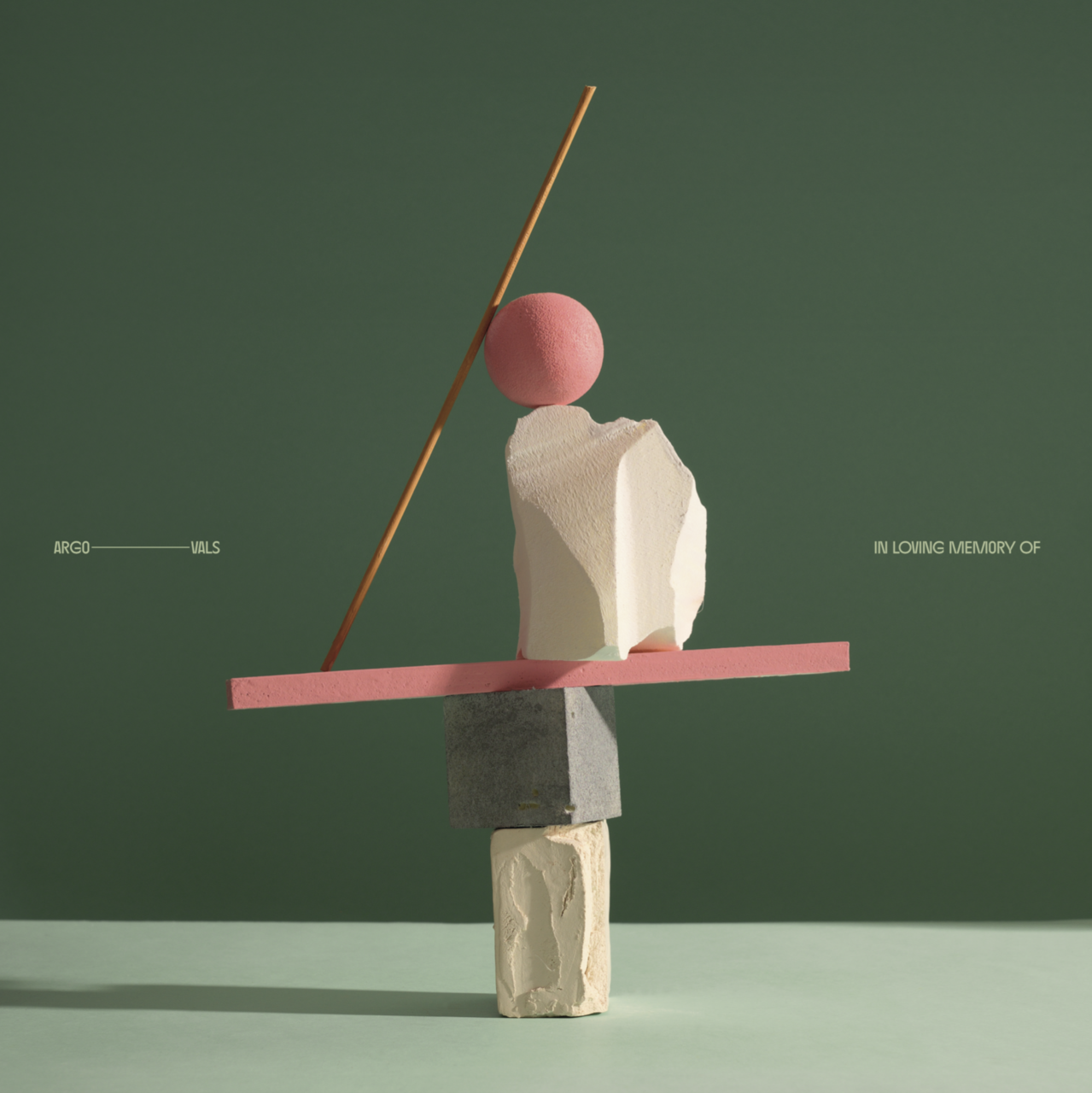 After five years one of the most unique Estonian guitarists and composers, Argo Vals has a new record about to be released - "In Loving Memory Of".
Argo has been creating and recording the new tracks for the better part of three years so understandably they won't all fit on just one disc. Therefore "In Loving Memory Of" is going to be released on two salmon coloured records.
"77 minutes of the double album is quite a lot, and I don't really have specific guidelines on how to approach them. Listen to the record however you see fit, piecemeal over the course of a year, half a record at a time, or how I think it would be most enjoyable - forget everything else for an hour and a half and savour the sight of your quiet home street or those lovely landscapes that we have.", said Argo about his record, set to be released in late May.
Argo Vals "In Loving Memory Of"
Add to cart
2 LP "In Loving Memory Of"