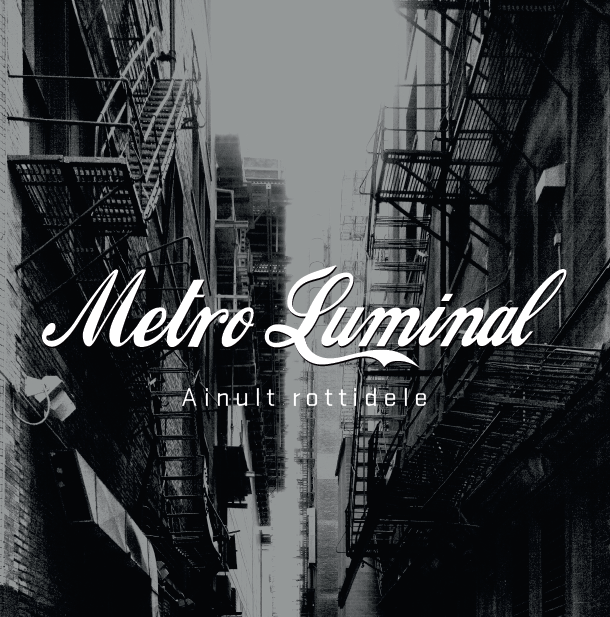 To celebrate Metro Luminal's 30th anniversary in November 2018, the Estonian rock classic “Ainult rottidele...” (Only for Rats) is for the first time released on vinyl.

The album, which was first released on cassette in 1994, quickly became a collection of hits, as every single track on it is a masterpiece.