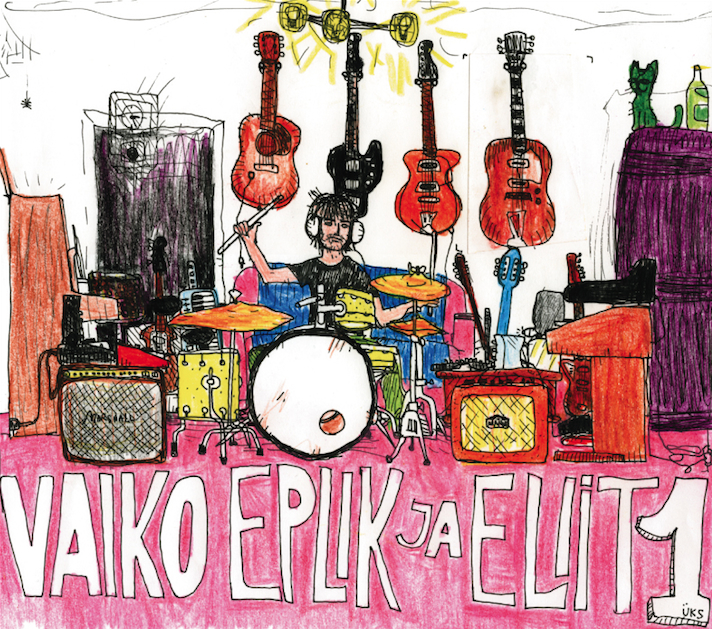 The debut album of Vaiko Eplik & Eliit, “1”, became pivotal for both Vaiko Eplik himself as well as the whole pop music scene in Estonia. It was originally released in the spring of 2006 and is the beginning of Eplik's extremely creative and productive solo career, as indicated by the 10 full length albums and several live albums he has released since.

“1” was exceptionally innovative and fresh when it arrived onto the Estonian music scene in 2006. The album is very eclectic but manages to form a cohesive whole. It inspired numerous young musicians to push creative boundaries in the years that followed.

In addition to the original tracks, the double vinyl comes with several songs from the popular movie “Jan Uuspõld läheb Tartusse” (186 Kilometres).